I have been involved in the planning and design of Markham Centre for over 25 years.   First, as the Manager of Parks Planning and Urban Design for the then Town of Markham (now the City of Markham), where I helped to shape the secondary plan and many of the public policies that would drive the project.

After leaving public service, I was fortunate enough to have been retained by Times Group Corporation who had acquired a large chunk of the Markham Centre lands from Hullmark Developments.  My work since has been as part of a diverse team bringing the original vision for Markham Centre to life.

The plan for Markham Centre was developed in part, in response to the Province of Ontario’s ‘Places to Grow’ initiative, which envisioned a transformation of the suburbs of Toronto from bedroom communities, to thriving high density nodal developments supported by transit and compact infrastructure.  This could be Markham’s new ‘downtown’.  But only if we got it right.

The first 3 phases of the development have been constructed and feature a number of innovations as well as set the stage for future phases.  It is safe, I think, to say that Markham Uptown can be distinguished by one leading characteristic.   It is a Complete Community. 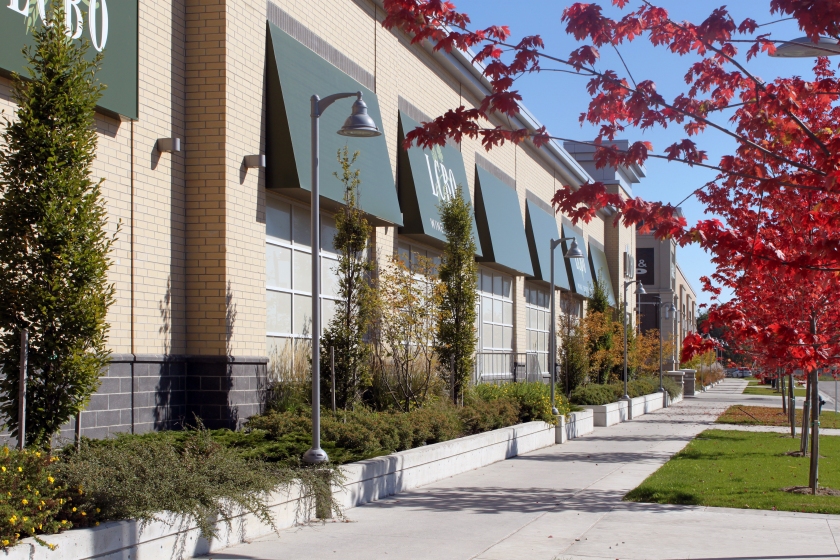 Much has been said in recent years about ‘complete streets’ but it occurs to me that complete streets aren’t even possible in the context of suburban intensification, without first delivering ‘complete communities’.

Markham Uptown is such a community.

The first 3 phases have delivered all of the ingredients that I suggest are vital to the creation of a complete community. 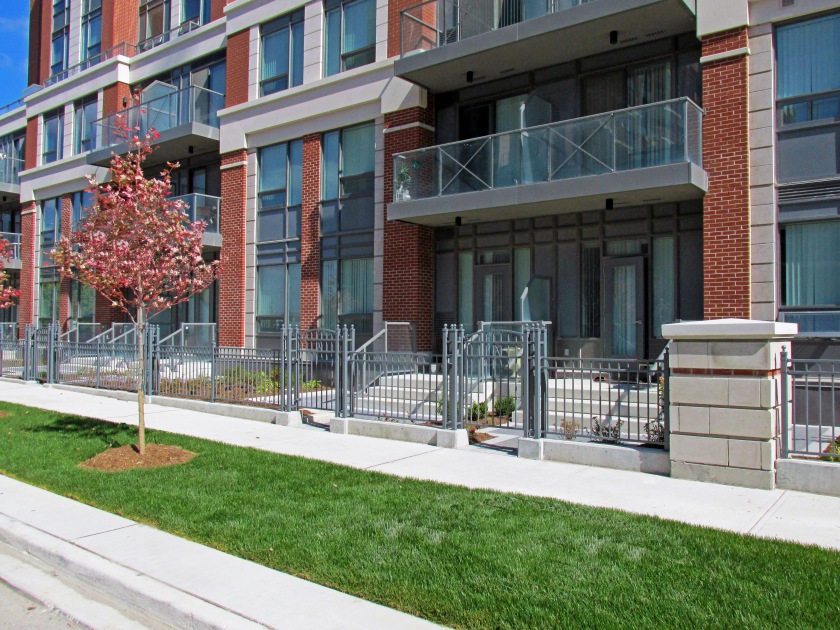 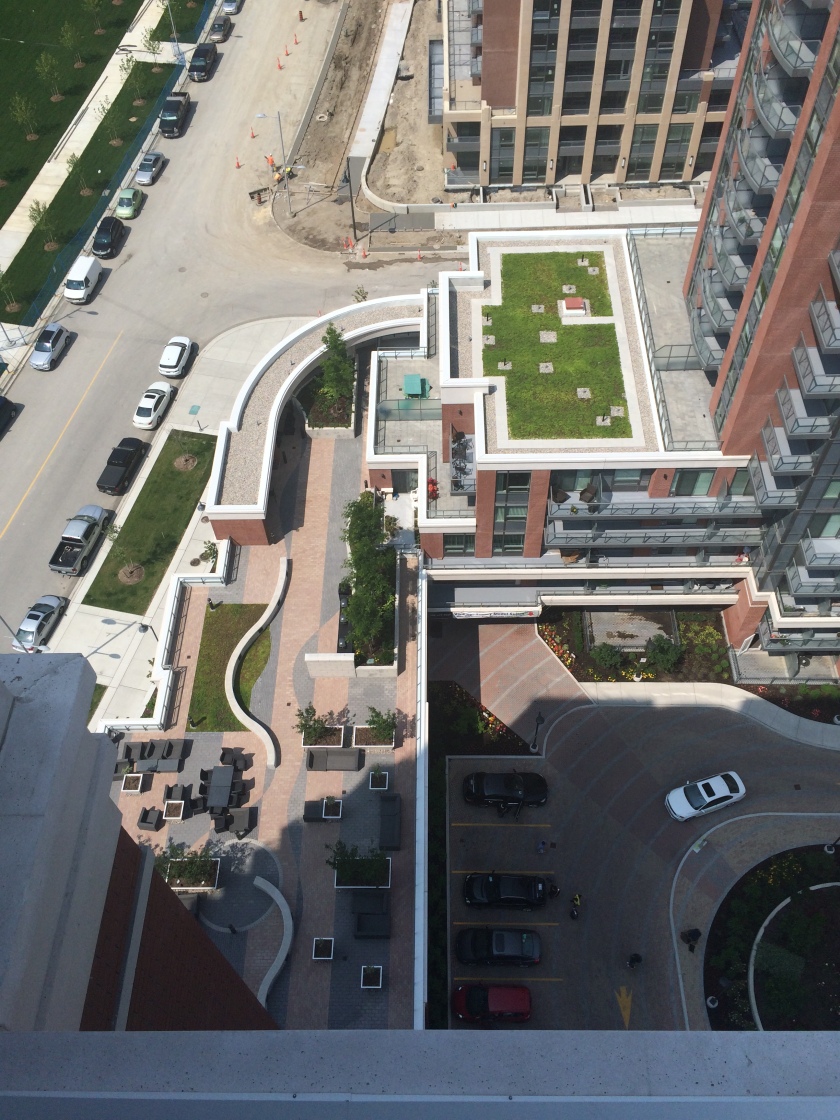 There is little doubt that these features make Markham Uptown a unique development in the GTA, if not unique to the Province of Ontario and the country as a whole.  Markham Uptown will absolutely be made unique however, by its physical relationship to the Rouge Valley which bisects the Markham Centre lands.

The Rouge River is a large floodplain.   It is a wildlife corridor and important cold water fishery and it features a number of unique and rare plant species as well as geomorpholigical features.  It is also one of the key linkages in connecting the future downtown of Markham with Milne Dam Conservation Area and The Rouge Park to the east.

The plan for Markham Centre and Markham Uptown is to integrate the best of urban design with the very best in natural features protection and management.   This is accomplished through Markham Centre Greenlands Plan, prepared by our office.  After an exhaustive inventory and assessment of flora, fauna and hydrologic features, the greenlands plan recommended a number of interventions and improvements that would balance conservation and protection goals with  the inevitable demand for public access that would come with new development

These initiatives will be complimented by an interpretive program that heightens awareness around each unique feature of the corridor as well as preferred public protocols for interaction with the river.

The first phase of this work is now fully funded by the municipality and developer and will be undertaken in the not too distant future.

It is my view that Markham Uptown will be a uniquely complete community.  This is borne out by the success of the first three phases and the commitment of both the City and Developer to continue to ‘do it right’.   There is of course, more to do.